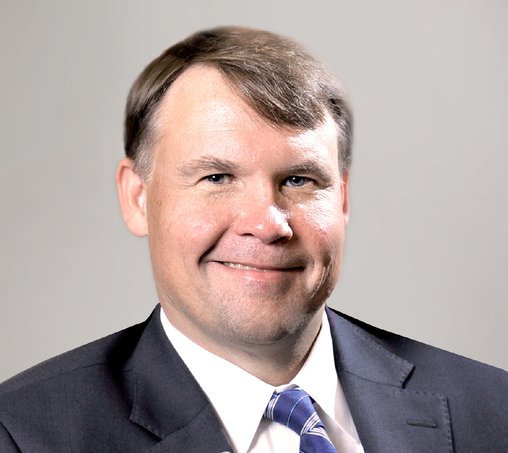 In 2018, Hall’s role expanded to include additional responsibility for Retail Banking of all First Reliance Bank branches.

Mr. Hall began his career in the financial services industry with TranSouth Financial in January 1993. Over the following years Hall served in various roles with increased levels of responsibility with the last being Operations Director for Field Operations of CitiFinancial Auto, where he was responsible for the overall control platform of the Indirect Auto Division. When CitiFinancial Auto was purchased by Santander, David had an opportunity to return to South Carolina to run the CitiFinancial Servicing Center in Florence. In 2012, David served as Operations Manager for Special Loans for JP Morgan Chase.

Mr. Hall is a graduate of the University of North Carolina at Wilmington where he earned a Bachelor of Science degree in Finance in 1993. He is Six Sigma, Greenbelt certified and is a member of the American Financial Services Association (AFSA), and has been featured in Independent Bankers Magazine “Hot Wheels” .  He is a member of the Florence Chamber and Leadership Florence.