Back to Market President Bios 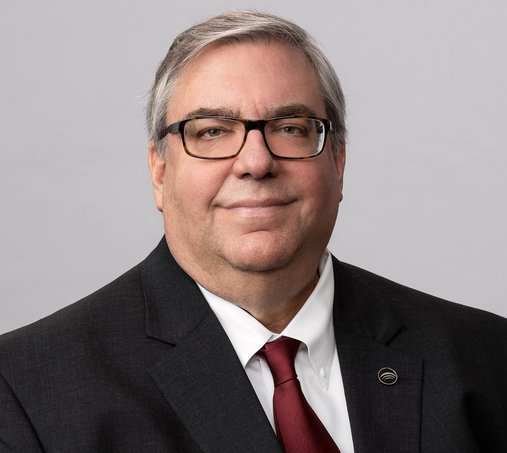 Frank Bullard has over 39 years of experience in the banking industry.  As the Market President for Charleston, South Carolina, Bullard is responsible for the strategic market expansion of First Reliance Bank’s footprint into the Charleston Market, as well as overseeing sales management and community development throughout that footprint.

Bullard began his career with BB&T’s Management Development Program in 1981 and has served in both retail and commercial banking roles in both Carolinas. He was the Market President for the Charleston/Coastal markets prior to his retirement in 2019.

Bullard is a graduate of East Carolina University, where he earned a Bachelor’s Degree in Business Administration, and was a graduate of the Louisiana State University Graduate School of Banking of the South.

Active on both local and state levels, Bullard served on the Board of Directors for Trident United Way and was Chairman of its 2018-2019 Campaign Cabinet, Trustee for Trident Technical College Foundation Board, member of MUSC Children’s Hospital Advisory Fund Board, and Steering Committee Member for the new MUSC Shawn Jenkins Children’s Hospital. Additionally, Bullard has served on the Boards of South Carolina Chamber of Commerce and South Carolina Banker’s Association.