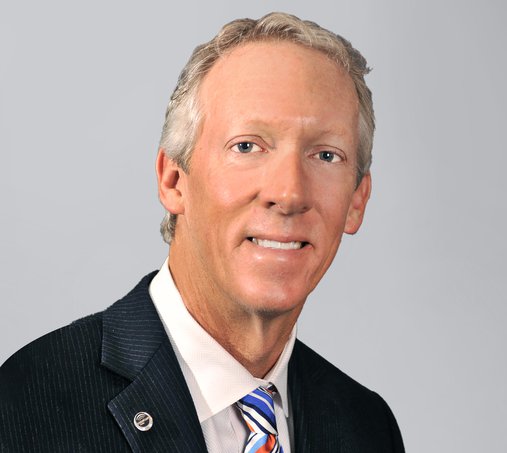 Rick Saunders has worked in finance and banking as his career of choice from an early age. From 1983 through 1997, Mr. Saunders was Senior Vice President and City Executive of Florence for Pee Dee State Bank, where he was also a member of the Senior Loan Committee and Board of Directors. During this time, his responsibilities included corporate banking, business development, and policy making. From 1997 to 1998, he served as Senior Market Executive with Centura Bank after its merger with Pee Dee State Bank. In 1998, he began organizing First Reliance Bank and presently serves as its Chief Executive Officer.

Mr. Saunders is currently a member of many civic and charity organizations. He was awarded the Order of the Palmetto by Governor McMasters (2019) for his dedication and contributions to the well-being of South Carolina and its communities.  He has been recognized with an Entrepreneur Award for his contributions to the prosperity of the Pee Dee Region by the Florence-Darlington Technical College’s Educational Foundation (2016),  named Business Man of the Year (2007, Florence Chamber of Commerce), the Ernst and Young Entrepreneur of the Year (2007), and the Beta Gamma Sigma honoree from Francis Marion University School of Business (2004-2005).   He is also a board member of the College of Charleston, School of Business Board of Governors.  He is a member of  the South Carolina Business Development Corporation Board,  a board member of Florence County Sheriff's Office Foundation, the Board of Directors for First Reliance Bank, First Reliance BancShares, the Florence Rotary Club, and the Florence Baptist Temple.