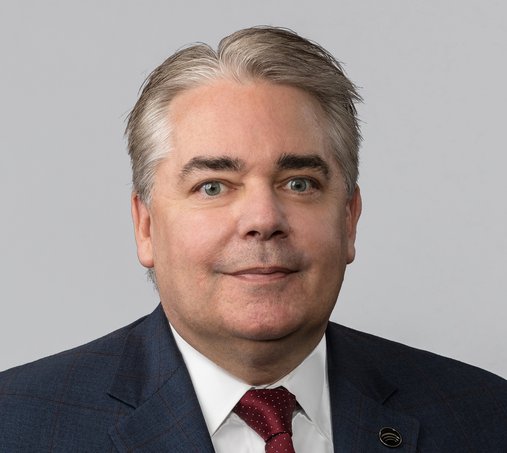 Robert F. Dozier, Jr.  was appointed in December 2020, to the dual roles of President of the holding company, First Reliance Bancshares Inc. and Senior Executive Vice-President and Chief Operating Officer of First Reliance Bank in January 2020. Previous to that Dozier was named Chief Banking Officer. He is responsible for corporate strategy  and provides executive oversight of Mortgage, Retail, Administration, Human Resources, and Marketing.

Mr. Dozier is a graduate of the University of South Carolina, where he earned a Bachelor degree in Political Science.