Hagan has over 31 years of experience in the banking industry. She began her career in a Charleston credit union prior to joining BB&T where she quickly grew her career in retail banking leading branch managers along the South Carolina Coast.

“Tabathia has extensive experience leading, coaching and directing retail branch teams to develop strong customer relationships.  She understands our culture and community banking and the importance of making a difference in the lives of our customers and the communities we serve,”  said Rick Saunders, President and Chief Executive Officer of First Reliance Bank. “Her sales and  leadership experience ... 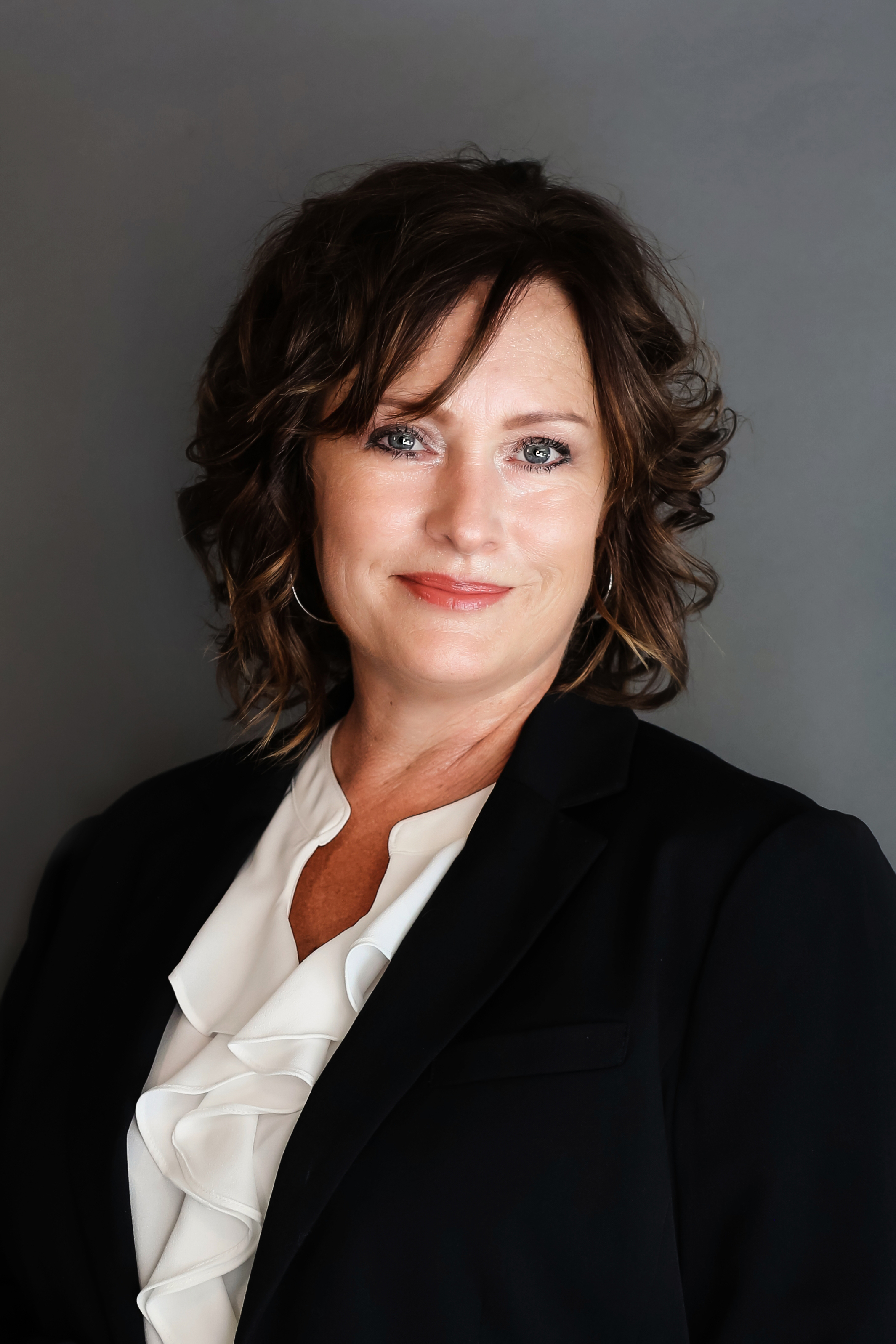